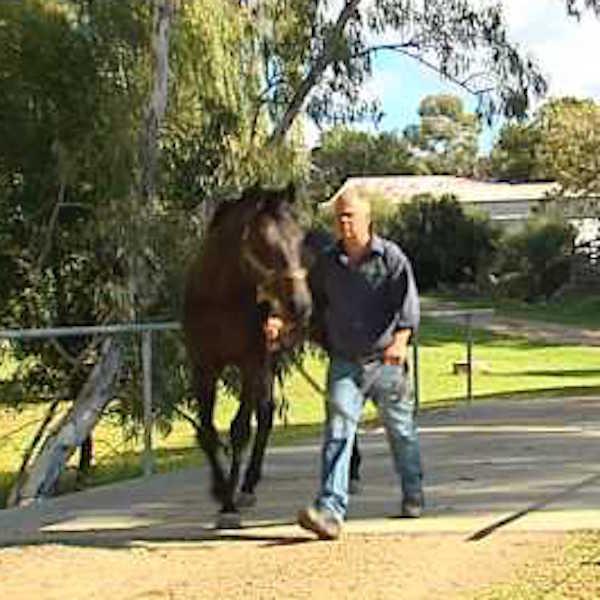 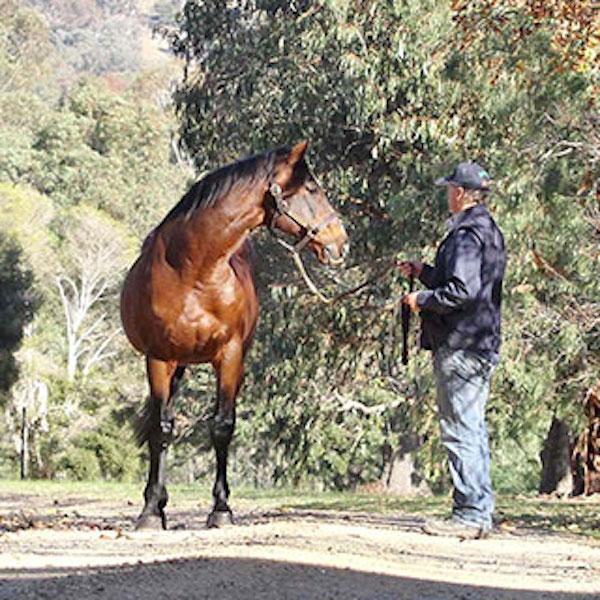 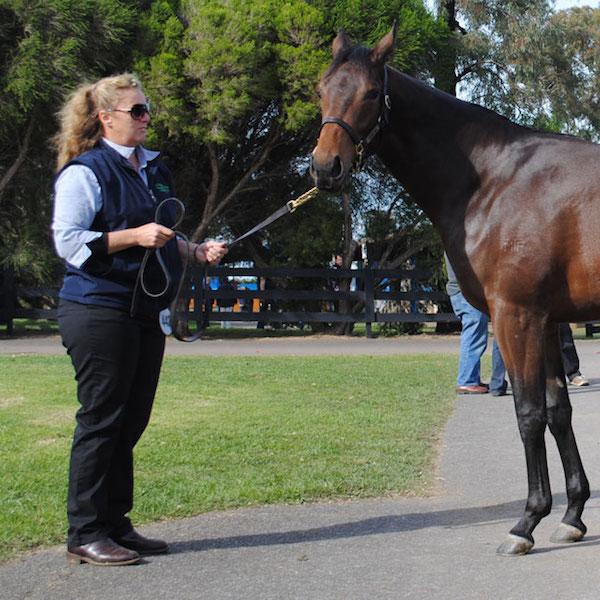 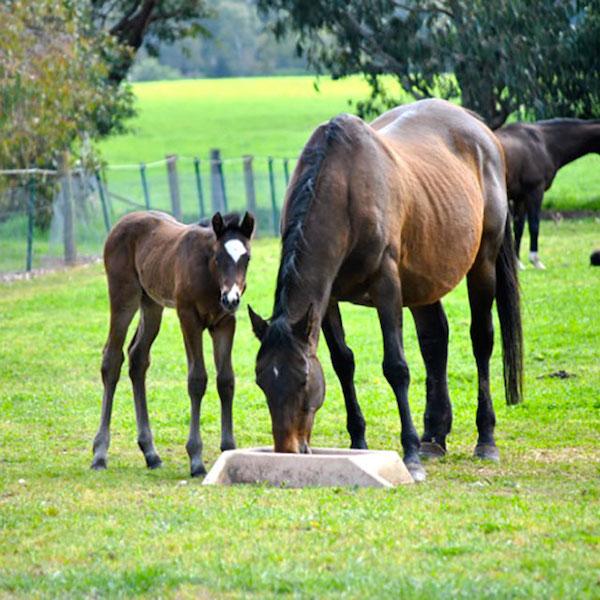 
Chris began his career after College by heading to the Hunter Valley to work with Arrowfield Stud in the days of the great Danehill, where the farm ran over 700 mares in a season. Chris spent up to eight years with Arrowfield working his way to Stud Groom for the new Arrowfield in its beginnings at Scone. Chris then moved back to Victoria where for 12 years he managed a 4000 acre private property at Euroa for Dennis Marks.

It was here that Chris developed his knowledge of farm practices through running the cropping and cattle side of the farm along with Dennis’s high class broodmare band. In this time Chris worked with the great mare Let’s Elope and her progeny, and broke in horses such as Kempinksy, Bradman, Ustinov, Bush Honey and Mrs Tendulkar.


Kathie began her horse management career working on Victorian studs such as Blue Gum Farm, Muranna and Marine Park before moving to work at Arrowfield where she became Arrowfield’s first resident vet nurse.

Kathie spent several years working alongside resident Vet, Terry Lowis, and also studied Equine Veterinary Nursing. On returning to Victoria Kathie spent five years working as head veterinary nurse for Dr. John Hyland at the Avenel Equine Veterinary Practice. Along with her Work at Lauriston Park, Kathie has been Stud Secretary at a local Thoroughbred Stud and has all the skills to manage and maintain any administration needs related to the Thoroughbred industry.