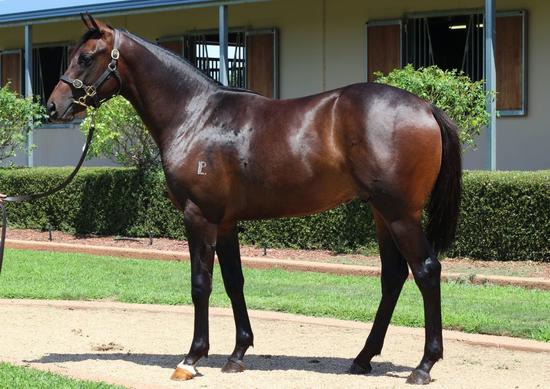 Runaway Princess who is by Royal Academy had a colt by High Chaparral sell to Paul Moroney Bloodstock NEW ZEALAND for $160 000.

Bee’s Honey a Woodman mare had her first foal by Choisir sell for $80 000 and will be trained by Greg Eurell.

Madam Redoute by Redoute’s Choice had her first foal by Star Witness sell for $50 000 to Flying Start / Peregrine Bloodstock QLD.

We will keep an eye on them for the future.